Having studied film and screenwriting at the University of Minnesota, Kevin M. Horton also draws from his improv-comedy background to craft relatable, yet hilarious characters in high-concept scripts and copy for Film, Television, and Branded-Content (commercials).

He’s especially gifted in comedy, and is regularly brought in to “punch-up” jokes, but his skills in formatting, story, and pitching make him an invaluable resource to both production companies and creative professionals that are looking to develop and SELL their idea.

KMH Entertainment offers a wide range of services from pre-packaged projects, ready to head into production, to concept-development and sales tools (pitch-decks, treatments, one-sheets and script-coverage), all the way to video production and marketing. 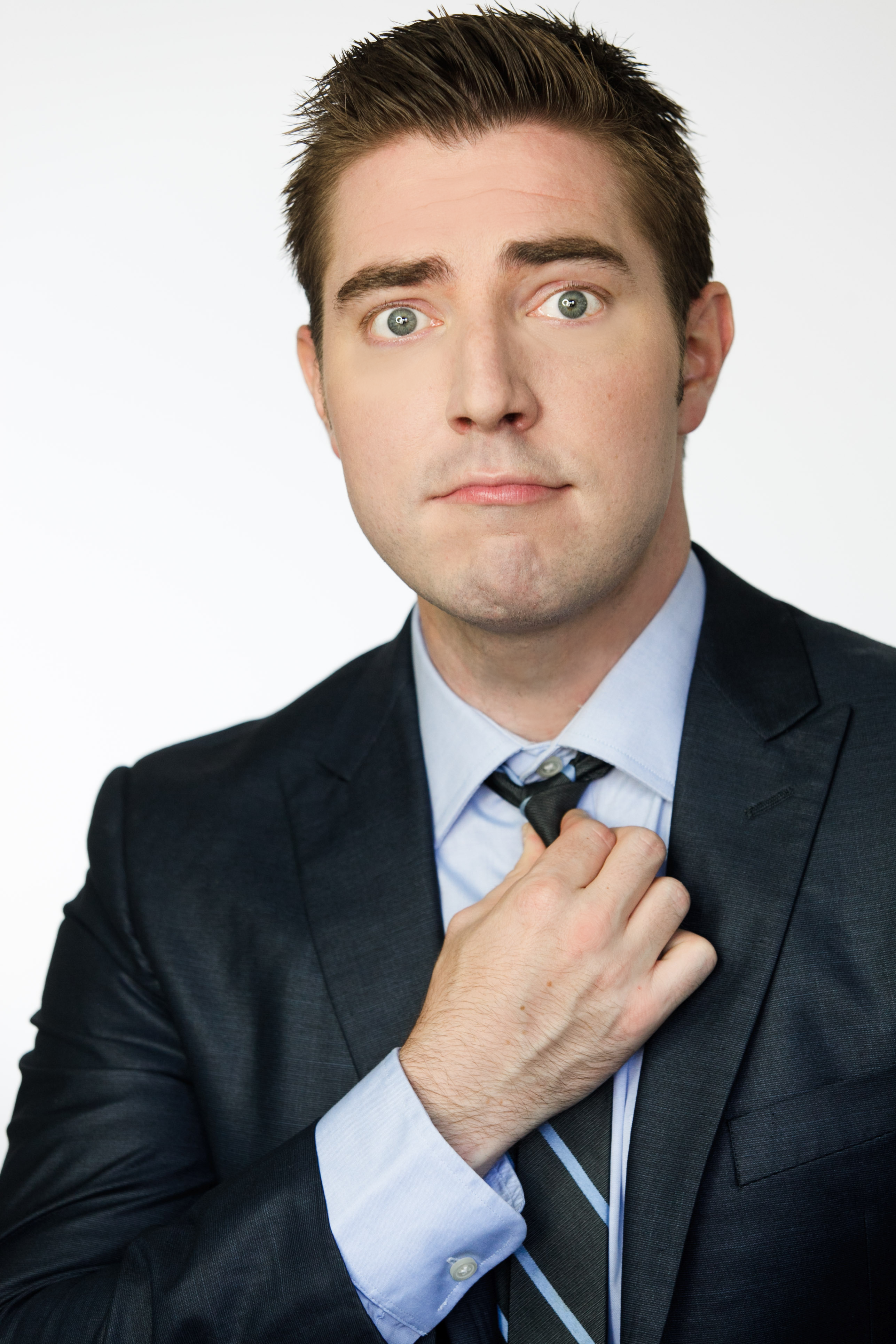 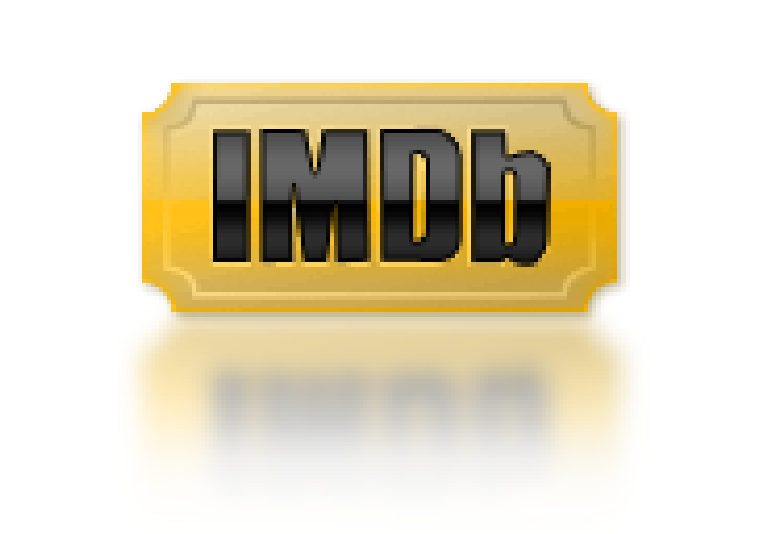